Hire a magician in Cambridge to make your event more exciting!

For what event do you need a Cambridgeshire magician?

Book a Cambridgeshire magician for your wedding

Hire a Cambridgeshire magician for your corporate event

Why a Cambridgeshire magician… So you’re organising your wedding or you’re in charge of your partners birthday? Maybe your boss has asked you to arrange companies work party?

Luck for you, Lewis is a professional Cambridgeshire entertainer who has performed at thousands of different events. Mainly across the UK and abroad, as well as regularly performing magic in Cambridge also. Lewis Joss often performs at Rectory Farm & Bassmead Manor Barns.

Unlike most Cambridge magicians, Lewis is certainly not a one man band. Therefore he works with a small team under the VAT registered, limited company – Fine Entertainments Ltd. 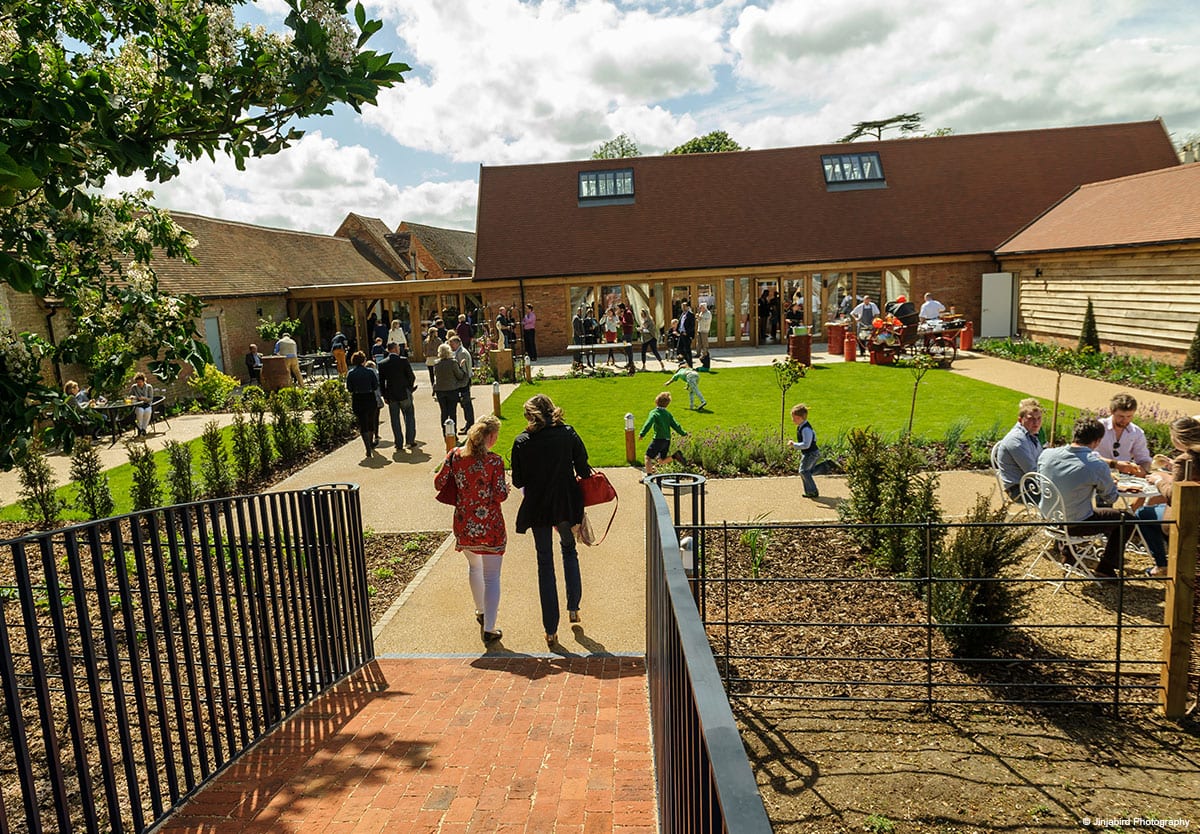 So who is Lewis Joss?

Make your event in Cambridgeshire memorable!

Let’s face it, with so many options for entertainment it’s difficult to know who to trust. So why not see the magic in person. Set up a free magic demonstration and have you mind blown via the internet.