Hire a Northamptonshire magician to transform your event!

So why do you need a Northampton magician?

Book a Northamptonshire magician for your wedding

Hire a Northampton magician for your corporate event

So, Northamptonshire magician I hear you say… Well you’re organising your wedding or you’re in charge of your partners birthday? maybe your boss has asked you to arrange companies work party?

Unlike most Northampton magicians,

Lewis is certainly not a one man band. Therefore he works with a small team under the VAT registered, limited company – Fine Entertainments Ltd. 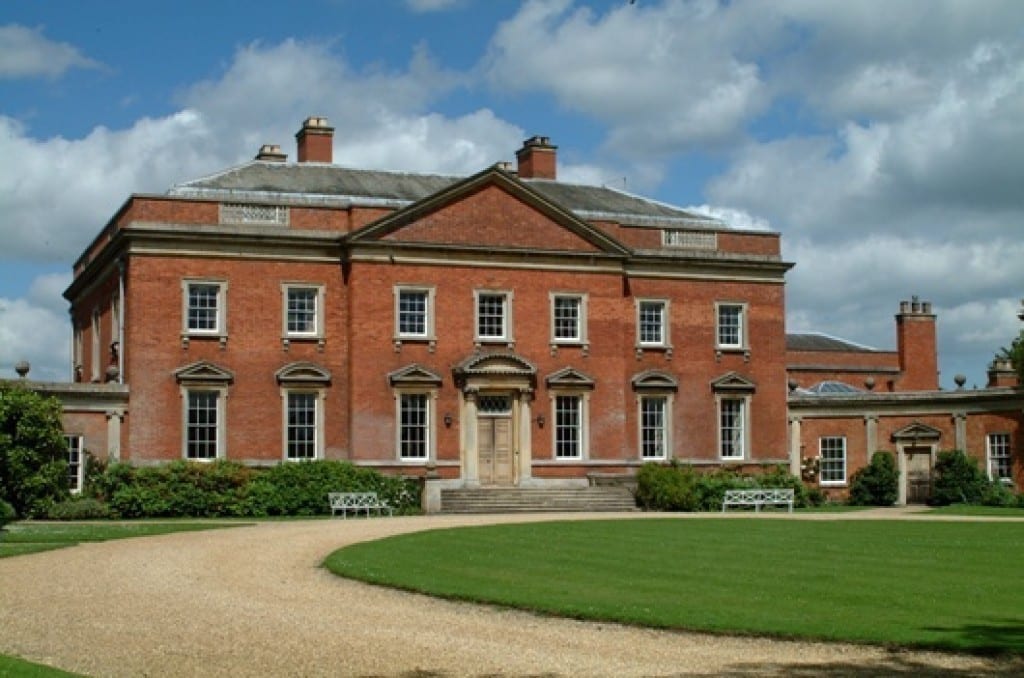 Lewis Joss is an expert ice-breaker, conversationalist and award-winning entertainer who uses magic to enlighten and captivate his audiences.

Born and raised in Bedfordshire, and now based in Corby, Northamptonshire. Lewis has been performing magic since the early age of 6, because he was taught a few tricks from his Grandfather. So Lewis then became very interested in magic and used to ask for magic box sets for Christmas. He then began performing magic to family and friends.

Amazing Wedding entertainmemt! We had the pleasure of Lewis's amazing skills at our wedding to entertain our guests. He was amazing, really engaged our guests, bringing lots of laughter and fun to the reception.We hired for 3 hours, and he certainly delivered on entertainment, lots of variety with the magic provided. He was a great with people of all ages and was genuinely a lovely chap with a big smile.Was a pleasure to have him be part of our day!!If thinking about it..... just book him, we'll worth it :)Massive thank youFranchesca & dave

ABSOLUTELY AMAZING - so much more than expected!! From the minute I booked Lewis, I couldn't stop watching his preview on YouTube. I've always been a fan of the unknown with magicians..I was genuinely in shock with the performance from Lewis on our wedding day. It was absolutely AMAZING, it was more than I could of wished for and he had everyone in awe. You wouldn't of known there we're still so many guests I hadn't spoke to or so many other things going on in the background of our big day because I was glued to Lewis alongside many of our guests.So many people praised the performance and are still now remembering Lewis and bringing up and talking about some of his tricks.We are still soo soo pleased we booked this for the day at our wedding and it fitted in so well. If we are to ever have any other big events then we will most definitely be asking Lewis again!!Thank you so much!

Wedding magician We hired Lewis for our wedding on 10th July and it was one of the best decisions we made. He was so friendly and engaging and was able to perform for a variety of ages. All anyone kept talking about all night was how good Lewis was. I would highly recommend him and wouldn’t hesitate to book him again for any events in the future.