So, what event in Aylesbury are you holding?

Hire a Magician in Aylesbury

Magician Aylesbury… I hear you say? So you’re organising your wedding or you’re in charge of your partners birthday? Maybe your boss has asked you to arrange companies work party?

You’ve decided it would be a great idea to hire a modern magician to break the ice and perform miracles. Because you want to make sure that your guests minds are blown!

First of all, lucky for you Lewis is a professional Aylesbury magician and has performed at thousands of different events. Mainly events across the UK and abroad, as well as regularly performing magic in Aylesbury too. Hartwell House and Waddesdon Manor are just two of the venues that Lewis performs in.

Unlike most Aylesbury magicians, Lewis is certainly not a one man band. Therefore he works with a small team under the VAT registered, limited company – Fine Entertainments Ltd. 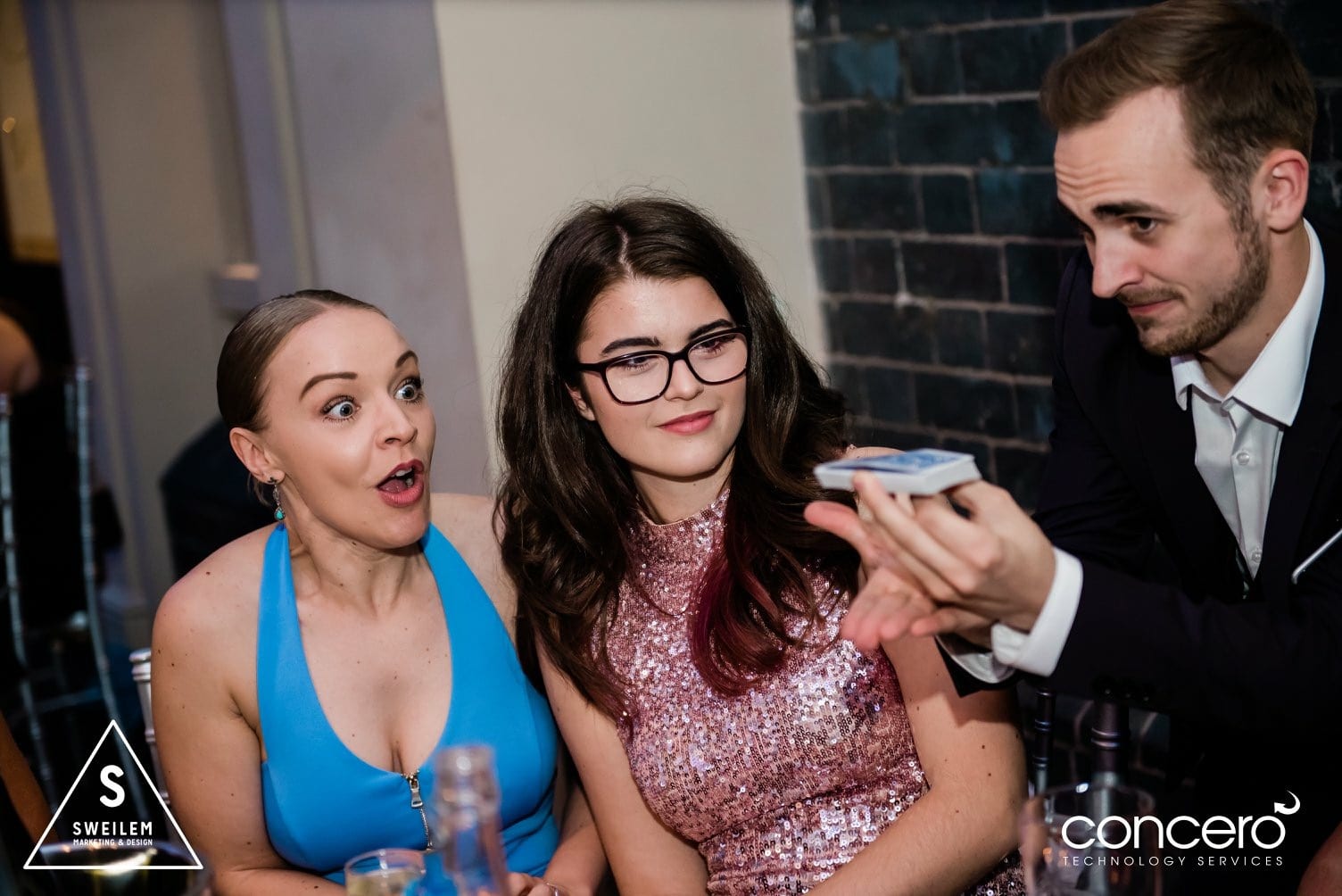 Hire an Aylesbury magician to make your event memorable!